Incredible night! Our team prevails again AND Carrie delivers a technically perfect performance. I don't know how she does it - even better than the studio recording. Love it! 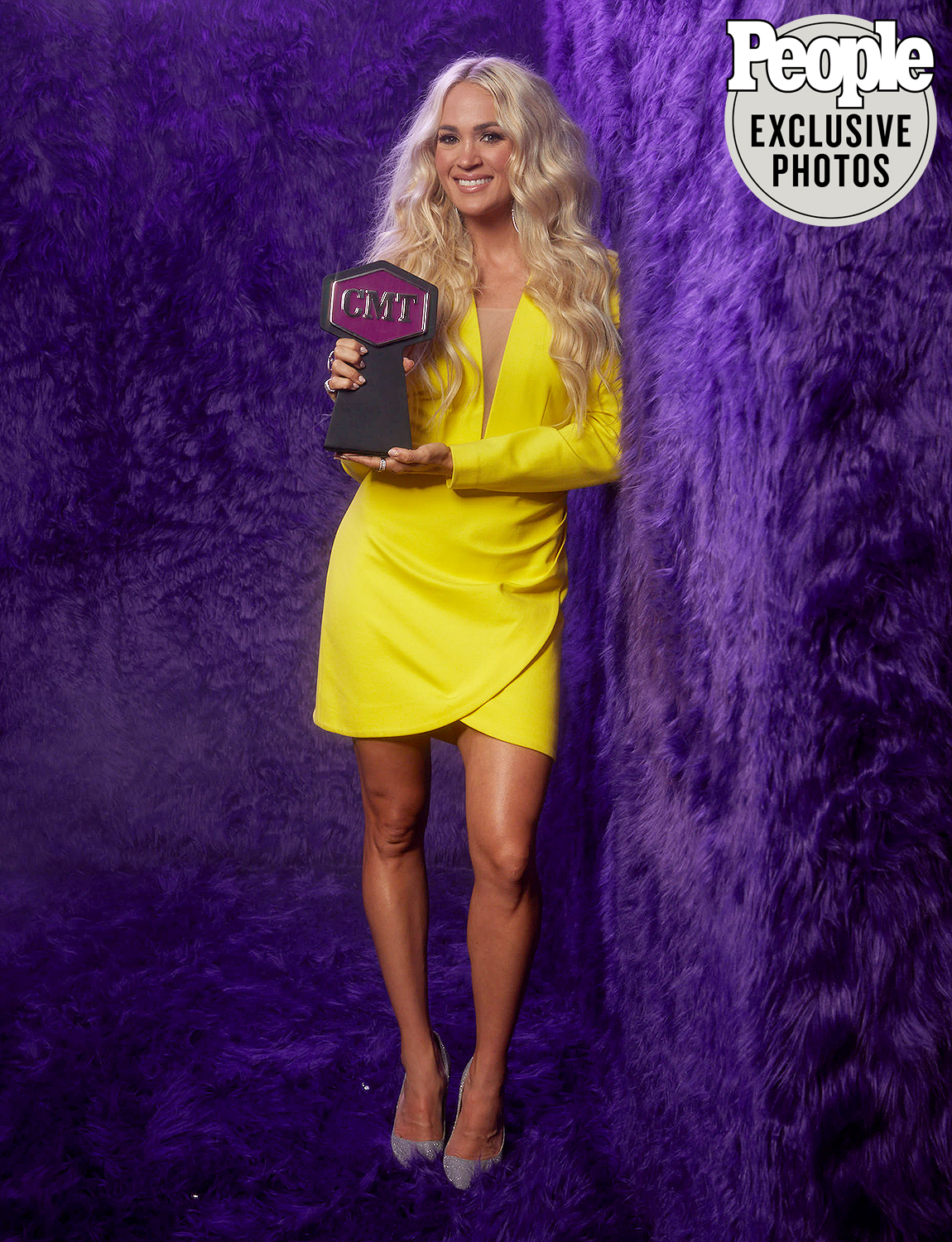 Michael Reid said:
Kane and Chris Young won collaborative Video of the year. CMT loves to spread the love. I think this locks Carrie for Video of the Year. Now both Kelsea and Kane, hosts have both won. They shouldn’t get a 2nd win. And the big one goes to Carrie!!!
Click to expand...

Yes, in the past, Miranda- FV & Carrie- Video. In fact, a CMT insider revealed to media, after some suspicion, that sometime they spread winners to make everyone happy. But once voting can easily track thru twitter, that’s when Carrie reigns begin.

This year CMTA theme is a tribute to Black Country artists. Lot of guests, special award & a memorable night for Kane winning two. Though we know based on trend, it should have been Carrie.

Anyway, good news is that after all these years, Carrie has proven she is still the most popular artist among females or males in country music. Can CMA voters blame Resorts World Las Vegas choosing Carrie as residency over dethroned Miranda or their new queen Maren?

Staff member
Moderator
comes as no surprise that IWR performance from Wed. is the most viewed on CMTs youtube page
R

nope no surprise. Best of the night.