Smokyiiis said:
yeah, I tried and did it!
thank you!
Click to expand... 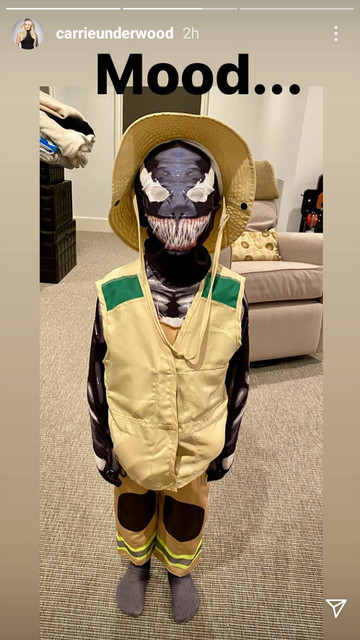 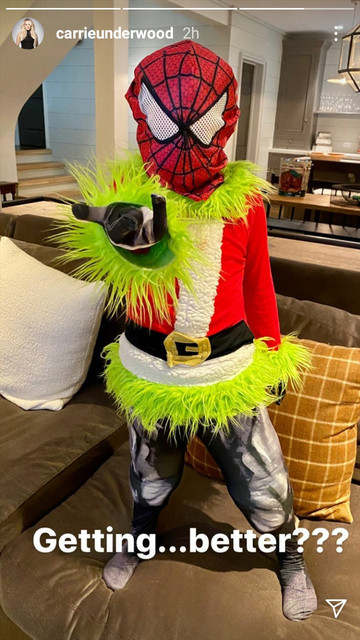 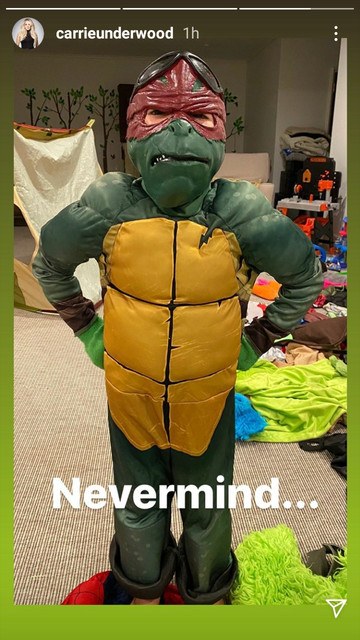 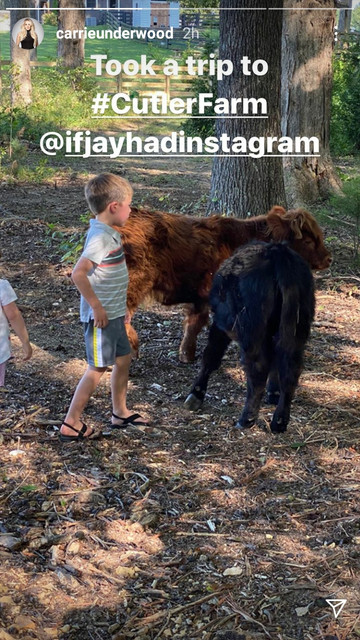 He looks like he is getting older looking - not the little little boy like he was and his hair looks lighter but could be just the lighting. Handsome still for sure!! 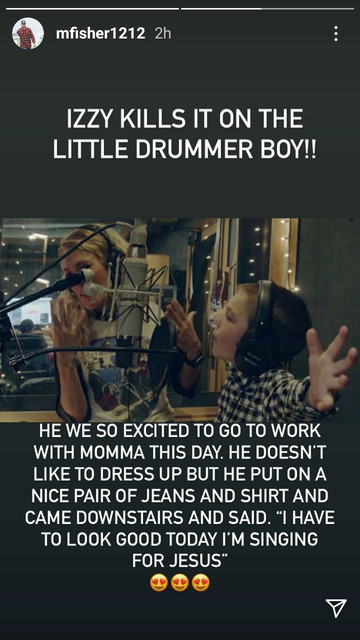 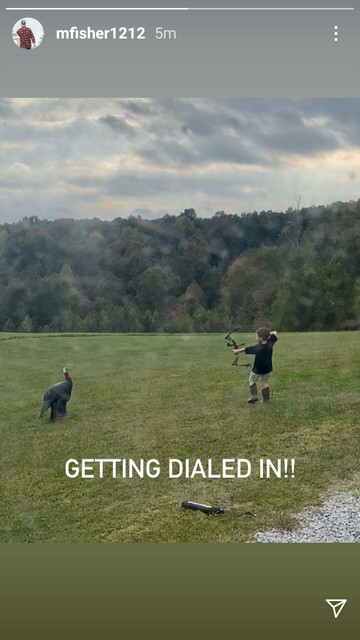 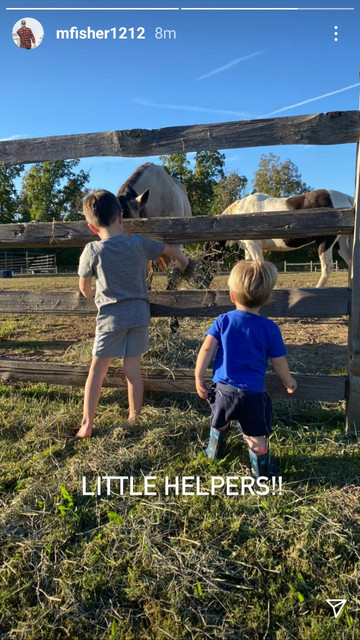 Carrie Underwood tells TODAY her kids help her take care of their chickens
Chickens? Yes. Crafting? Not so much. Carrie Underwood shares her pandemic-with-kids coping strategies.

While Carrie Underwood loves hearing her son Isaiah's voice on "The Little Drummer Boy," it's the heart behind it that makes it extra special.

In an interview with Entertainment Tonight, Carrie shares that her 5-year-old son was very animated while recording the song that appears on her new holiday album My Gift in the studio, pouring his excitement into the production.

"He loves to sing…and he has such a giving, loving heart about him and I could just hear his voice on it," Carrie explains, adding she was "very proud" of her son. "So he goes in there and he just gave it his all and it's so pure and it's so special and he's throwing his hands in the air and just so expressive when he was singing it."

"I was so proud of him, just for giving it his all and the love in his heart because he does love Jesus," she continues. "At 5 years old he knows, and he was giving all the love. I'm very proud of him."
Click to expand...

Underwood said that she helped her son tap into "all his little 5-year-old emotions" to record the song and that she was "the proudest mom in the world" when watching him sing.

"He was just so expressive. When I heard the song back with his sweet little voice on it, I was laughing and crying and just [had] so many emotions," she said. "I'm so proud of him."
Click to expand... 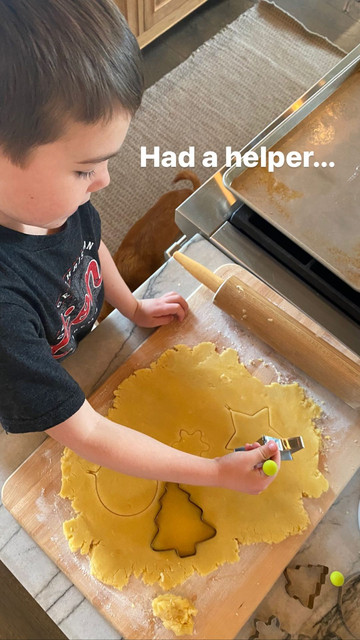 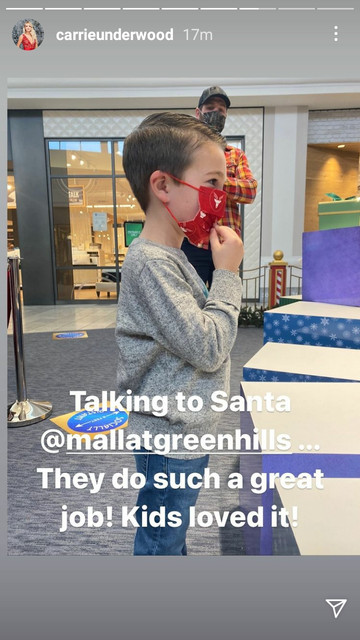 Aw! Isaiah has grown up so much. He’s the perfect age for Christmas. Lovely photo.

Carrie talking about Isaiah on KCS.