*NEW* upper level seats just opened up for tomorrow's @carrieunderwood show! Get 'em while they're hot Interview with the boy that will sing The Champion with Carrie tonight.

Staff member
Moderator
@carrieunderwood
4h
We all felt so much love from Sacramento tonight and I sincerely hope everyone that came out to see us felt it right back!! Thank you, thank you, THANK YOU!!! #CryPrettyTour360 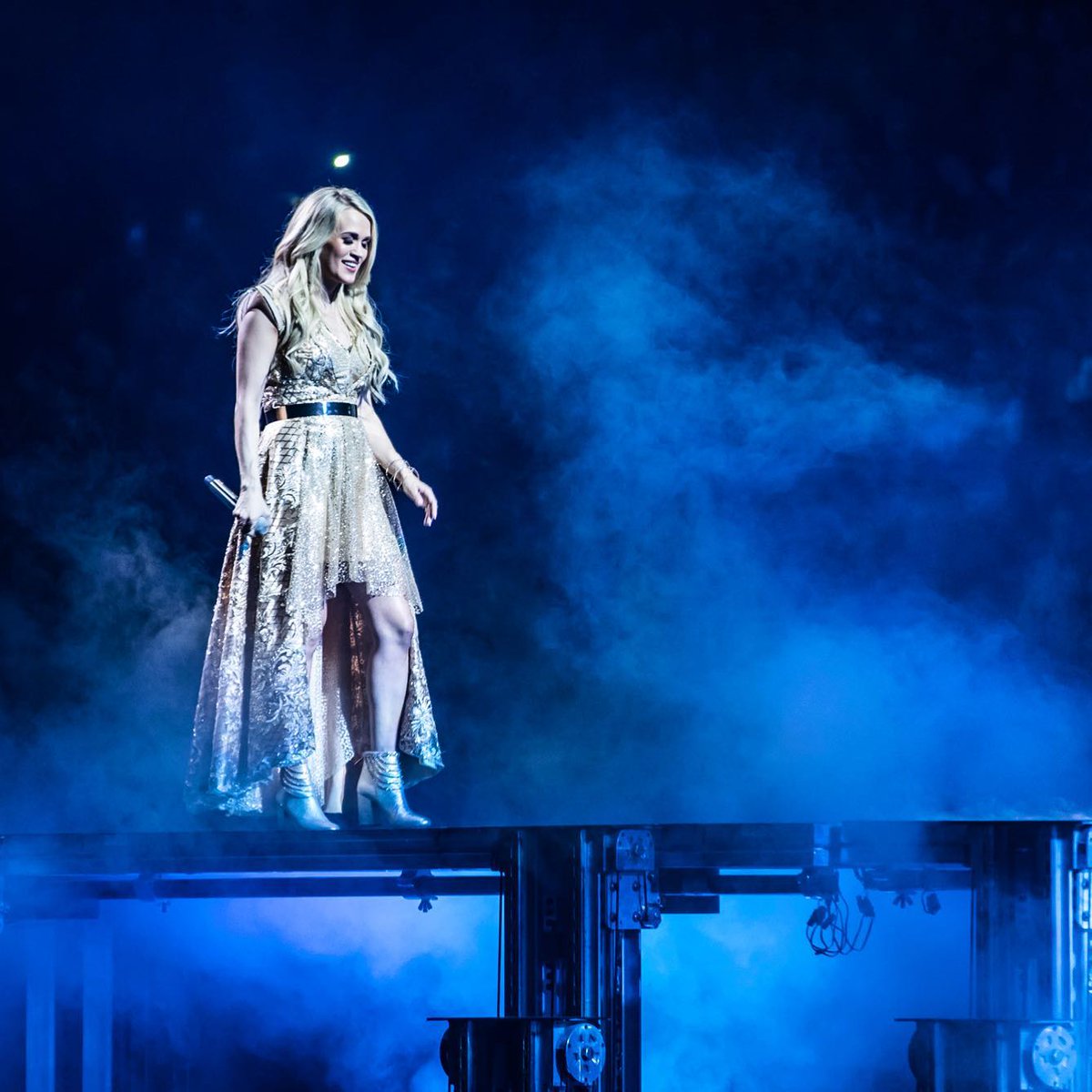 Staff member
Moderator
part of TC
@Golden1Center
.@carrieunderwood brought out Modesto teen Isaac Einhell to rap during ‘The Champion’ and lets just say HE DID THAT 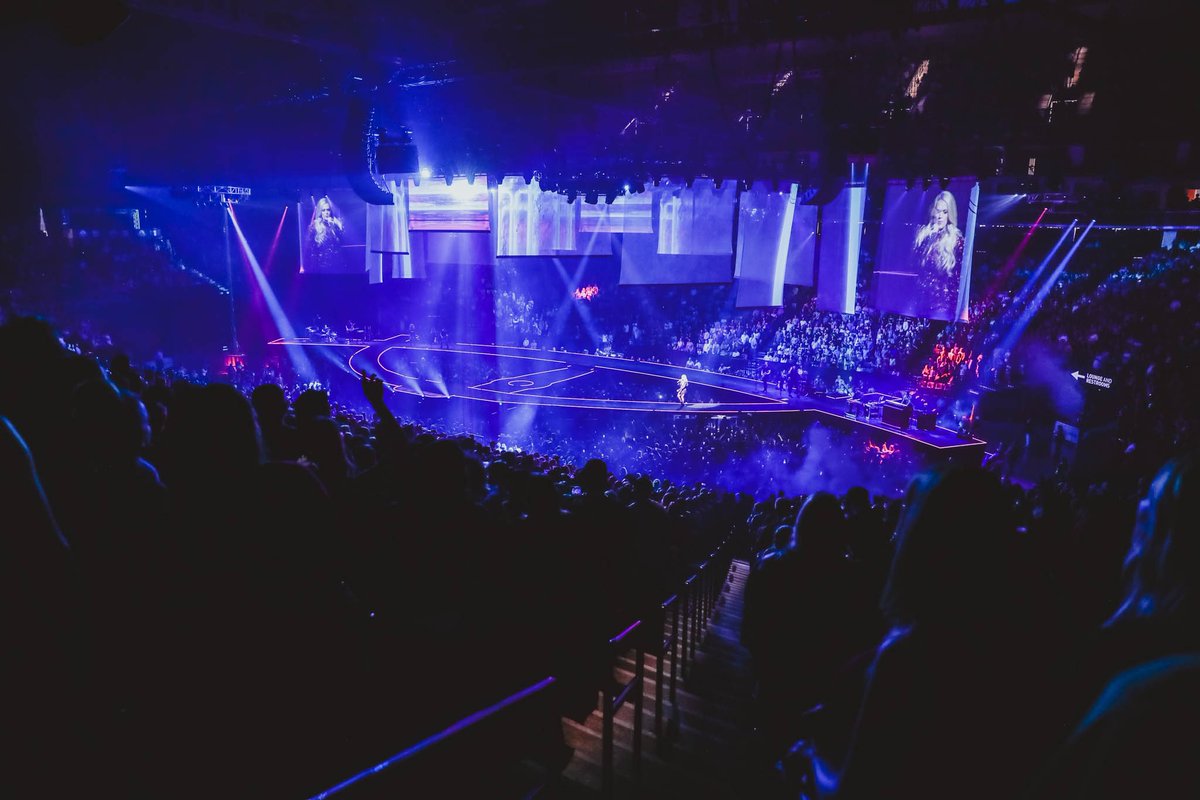 What an incredible night full of incredible women! Thank you for a night to remember at the #CryPrettyTour360 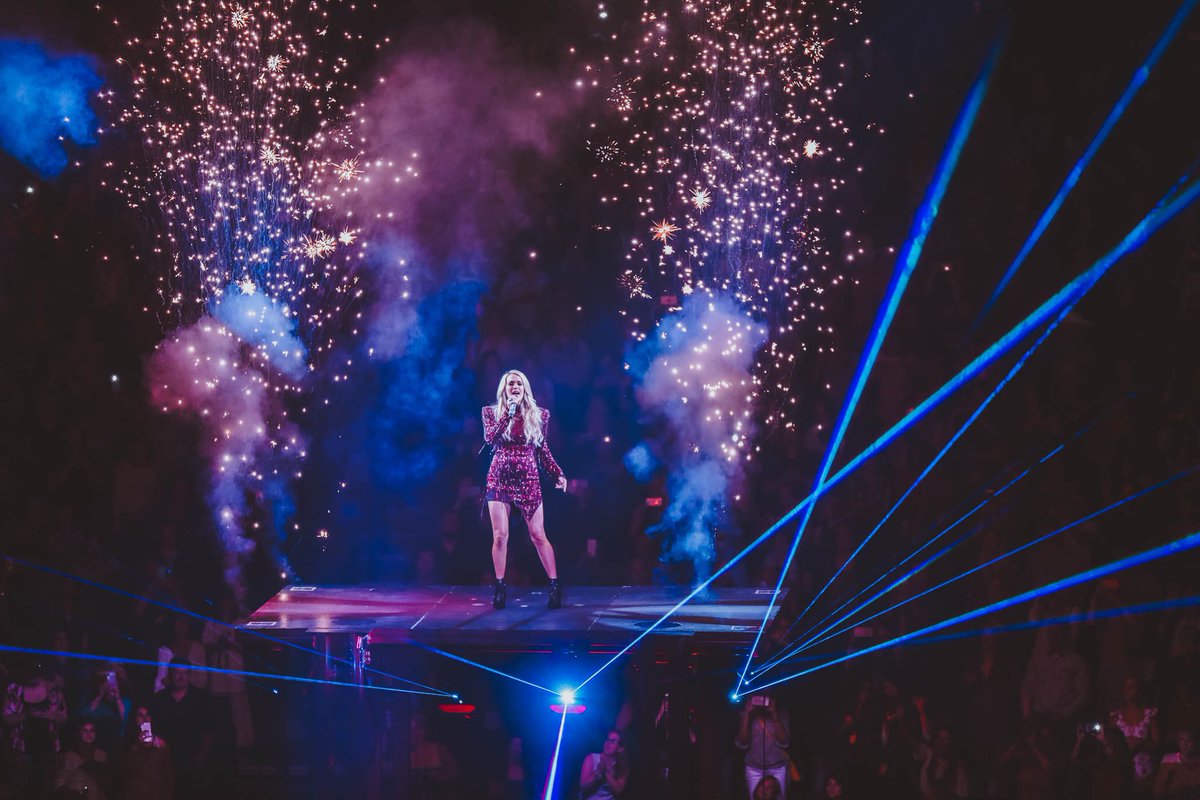 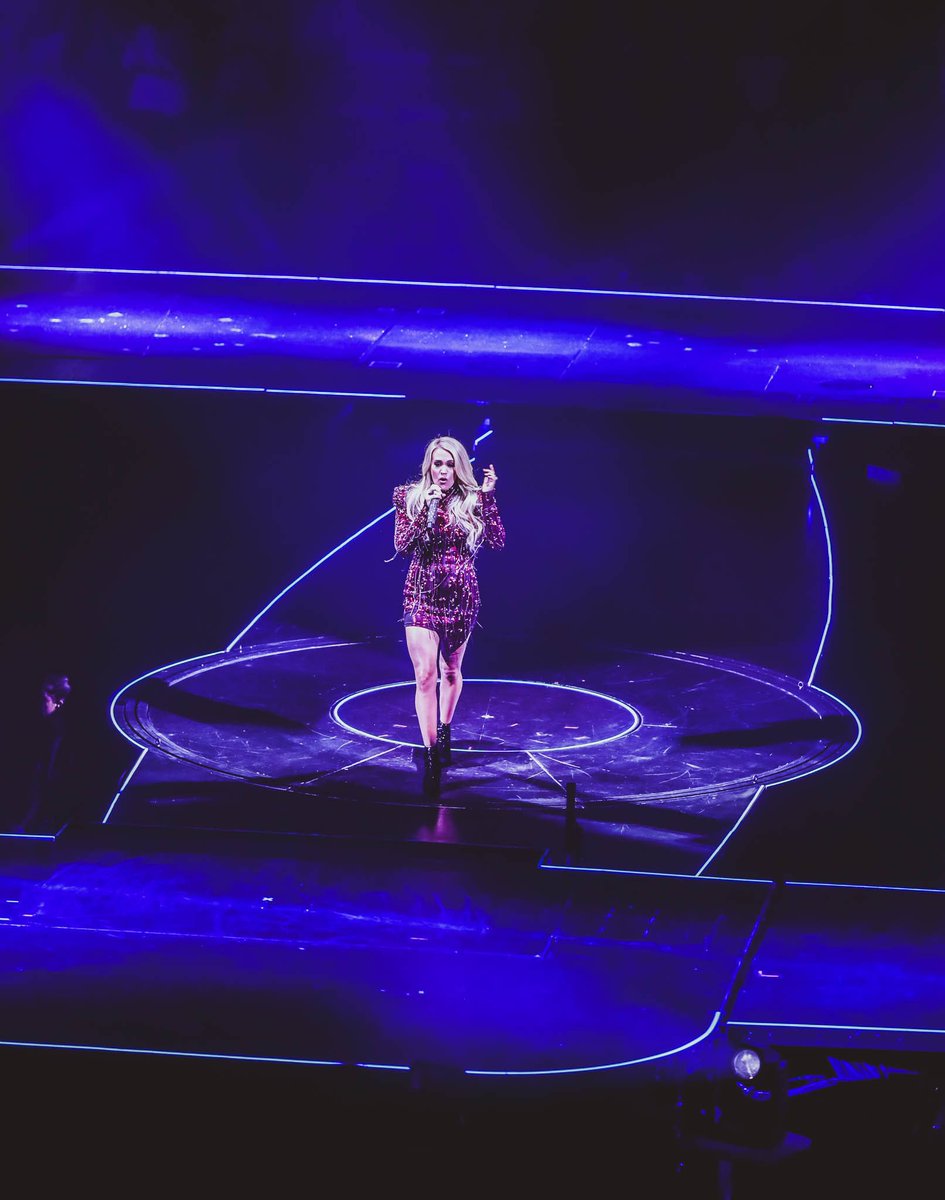 Staff member
Moderator
SYA is so sweet on this tour
https://www.instagram.com/p/BxeXc5lDuoZ/ 
Thank you SO MUCH @carrieunderwood! This was a dream come true! YOU’RE MY ULTIMATE ‘CHAMPION’. Thanks for choosing me! Love you!

maddkat said:
SYA is so sweet on this tour
https://www.instagram.com/p/BxeXc5lDuoZ/


Thank you SO MUCH @carrieunderwood! This was a dream come true! YOU’RE MY ULTIMATE ‘CHAMPION’. Thanks for choosing me! Love you!

another view of TC from the Golden Center
https://www.youtube.com/watch?v=2c0FBf8FmbE

That crowd is one for the books!!!!
M

Wow! That is AROUND 20,000 tickets sold since it was sold out. Amazing.

This is the first time that Carrie has been able to come to the new arena. And I have to say that it is sooo much better than the old arena. The acoustics in this arena are so much better. And they did curtain off part of the upper level. I don't know how many tickets were sold, but the lower level and all of the boxes were full. And I have to say, they made a lot of boxes in this arena.

I enjoyed Runaway June and Maddie & Tae, but I took my niece and she said they were so/so. She couldn't really understand them, but she could Carrie. She was very impressed with Carrie. It was her first time seeing her.

It's hard to pick a highlight because I enjoyed the whole concert. I felt like time just flew by. She has come so far from the first tours. She is much more relaxed and talks a whole lot more. But if I had to choose a couple highlights, I would say Backsliding, Low, the WOC with the ladies, her walk down memory lane, and her encore. But then I leave out the rest and the rest is awesome.

If Carrie doesn't get an EOTY nomination, and if she doesn't win this time, it will be a tragedy. This show is an experience.

I am going to be going again to the Portland show, taking my daughter and granddaughter. It will be interesting to see how a 5 year old sees the concert.

So happy to hear your review, Liz! So happy you are going again!!
C