When Carrie Underwood was crowned the winner on the fourth season of American Idol in 2005, even her most devoted new fans couldn't anticipate the career she'd have. Every single one of her studio albums has topped Billboard's country chart and occupied the top two spots on the magazine's overall albums chart.

Armed with irresistible singles like "Jesus, Take The Wheel" and the iconic revenge anthem (and crossover pop smash) "Before He Cheats," Some Hearts earned Carrie three Grammy Awards, including one for Best New Artist, and back-to-back Single of the Year wins at the Country Music Association Awards. For the first time ever, fans can enjoy Some Hearts on vinyl, as a 2LP set with a special custom etching on the fourth side.

1. Lessons Learned
2. Before He Cheats
3. Starts With Goodbye
4. I Just Can't Live A Lie
5. We're Young And Beautiful
SIDE C

1. That's Where It Is
2. Whenever You Remember
3. I Ain't In Checotah Anymore
4. Inside Your Heaven
SIDE D

Get those sales Sony!!
P

Yes this makes me happy! I have Cry Pretty and Storyteller on vinyl already. So does Sony have Carrie’s permission to do this, or since they still have her catalogue are they able to release it on vinyl without her having a say? And then I’m assuming sales from this would count towards Some Hearts’ certifications.

^ they don’t need Carrie’s permission as they own the rights to her masters. However, I have a hard time believing she would have a problem with them doing because it is promoting her back catalog.

Imagine if the vinyl is released with 2 bonus tracks recorded for that album! Haha! I could die!

Will they release her other albums too?
P

spinningbottles09 said:
Will they release her other albums too?
Click to expand...

Right now you can only get Cry Pretty and Storyteller and now Some Hearts coming soon. Carnival Ride, Play On, and Blown Away don’t seem like they will be getting released yet, but hopefully eventually!

Can someone tell me what a custom etching is on an album?
P

^ It is basically a side of the vinyl that doesn't play music but instead has some type of design etched onto it. Like on my Storyteller vinyl, it has Carrie Underwood written all over it with the album's font.

This counts towards album sales, right?

The vinyl is now available on Carrie’s official store. https://store.carrieunderwood.fm/products/some-hearts-vinyl For the first time ever, fans can enjoy Some Hearts on vinyl, as a 2LP set with a special custom etching on the fourth side.

PRE-ORDER: Estimated delivery date for U.S. orders is June 26th. International orders will not arrive on release date. If you order multiple items your order will remain on hold until everything is in stock.

It was finally shipped,can't wait!

The vinyl is released today. I received my copy from Amazon. 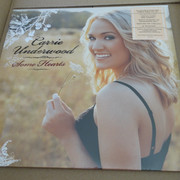 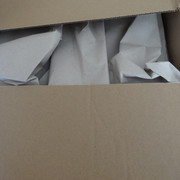 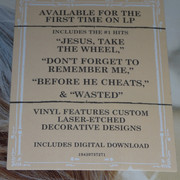 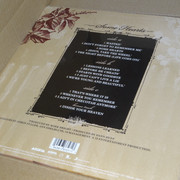 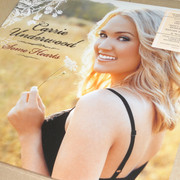 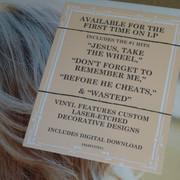 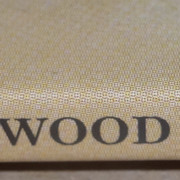 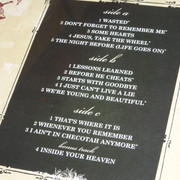 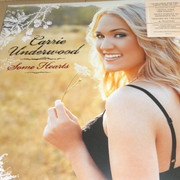 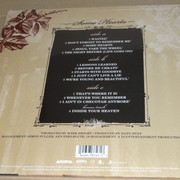 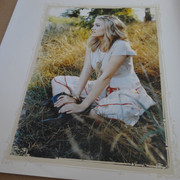 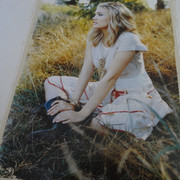 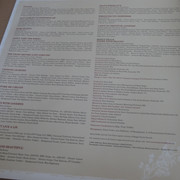 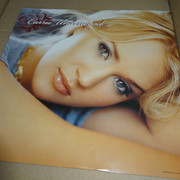 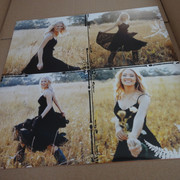 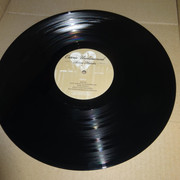 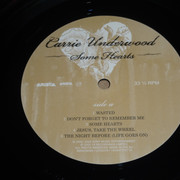 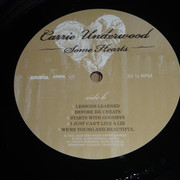 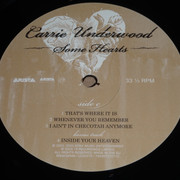 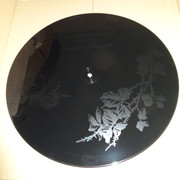 I hope it does well and they release her other albums. I would love BA on vinyl.
P

In a week or so will we be able to tell how many copies this has sold on vinyl so far or is that information not really made available like typical releases?